Atherstone Town Council has two by-elections and polling will take place on Thursday December 19, only days before Christmas.  Chris Tooby in North Ward and Chris Clark in Central Ward. 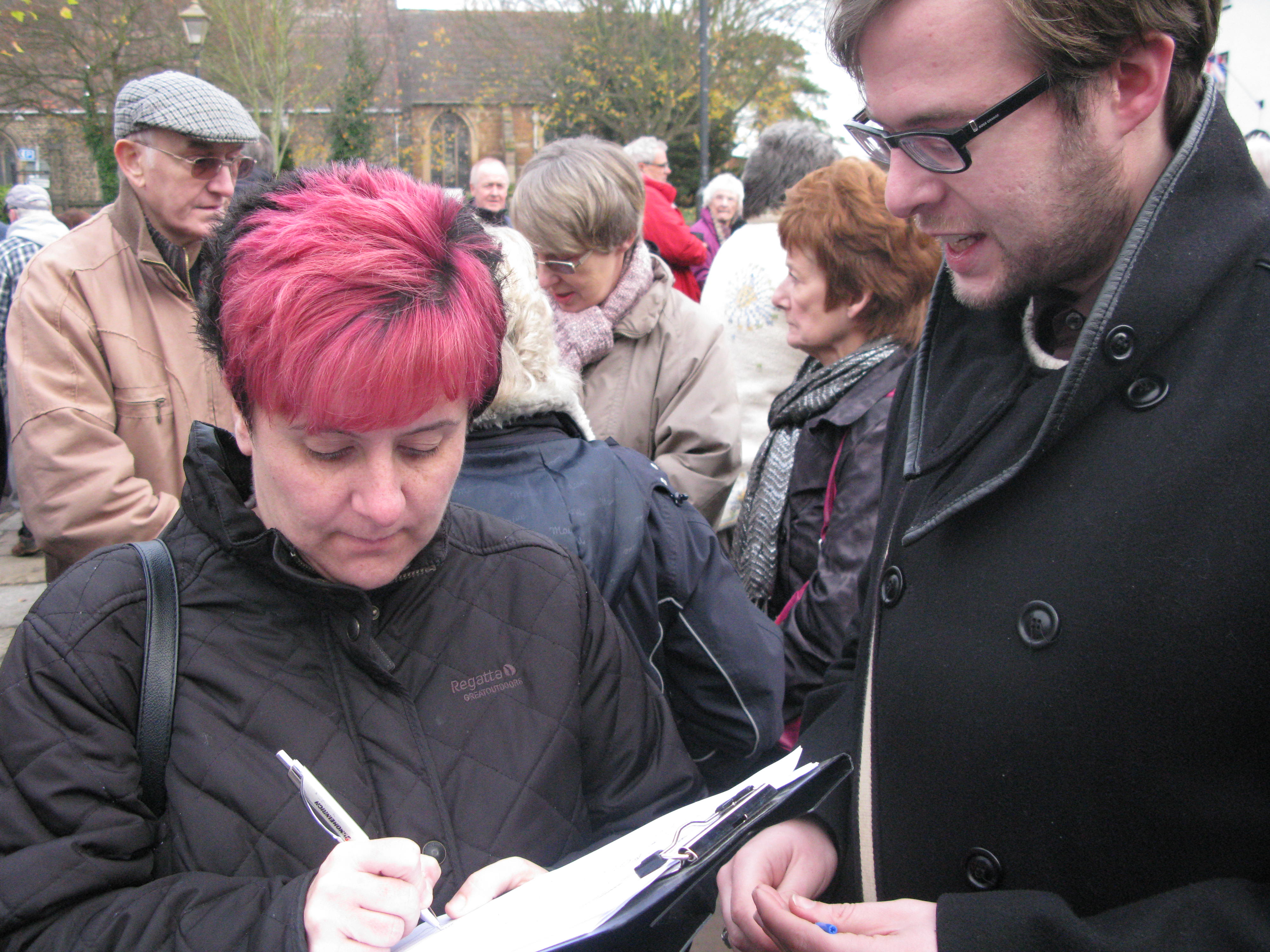 The Labour Party is excited to be able to put forward as candidates two young men in their twenties.

“A couple of younger councillors will be good for Atherstone. It would bring an age balance to the town council.  At the moment most town councillors are retired people, like me. These young men can bring some new ideas. This is great news for the town that young people are taking a real interest.  I am delighted.”

The by election is taking place because two previous Conservative Town Councillors failed to attend meetings.

Chris Clark is 27 years old lives in Minions Close and will stand in Central Ward. He was born and raised in Atherstone and his family has links to the hatting, textile and shoe industries. He has always taken an active interest in the town, representing the young people of Atherstone as a member of Voice4M and he was elected to the UK Youth Parliament. He has worked as an Assistant Youth Worker in North Warwickshire and later studied Textile Design at University where he was elected as Vice President of Education and Welfare.

Chris Tooby is 22 years old and will stand in North Ward. He lives locally with his family, but originally hails from Mansfield.  After working in the construction industry, he returned to education and now works as a manager in retail services. He has some insight into the issues in the area because he has already served on Mancetter Parish Council. 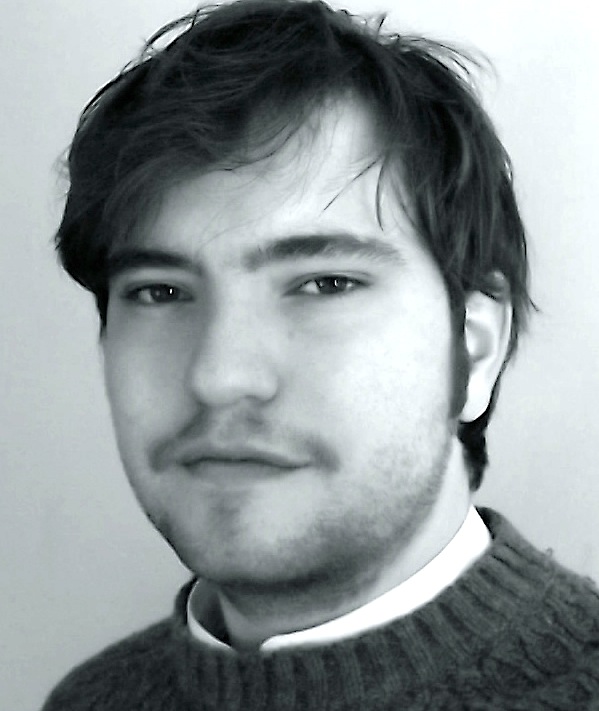 “I think the town council is remote. It doesn’t communicate very well.  This can change.  It’s easy to do. The Town Council needs an up-to-date website and a Facebook page and it should start to inform people what’s going on through social media.

“I am also concerned by a proposal for 660 houses here to be built in the town. That’s far too many. The Town Council should speak out against it.

“This by-election was caused by some Councillors failing to attend meetings. You can’t speak up for the people of Atherstone unless you turn up. I will turn up and I will speak up.”

“During my recent volunteering in Youth Work, I was horrified to see the impact of austerity on Atherstone and I decided that it was time to stand up and be counted, instead of just complaining.

“The Atherstone market clearly needs improvement and the Town Council needs to talk to the traders about how we do that.

“I am also concerned that the Conservatives on the county council have turned off our street lights at night. It’s bad for shift workers, the people who go out late and there is an increased fear of crime. Only the burglars like it and recently in the village of Keresley, 7 cars were burnt out in the darkness.  With so many Conservatives on it, the town council has been silent on the issue.  Atherstone needs the streetlights back on and the town council should say so.”

Below Labour Councillors in Atherstone talking to local residents in September 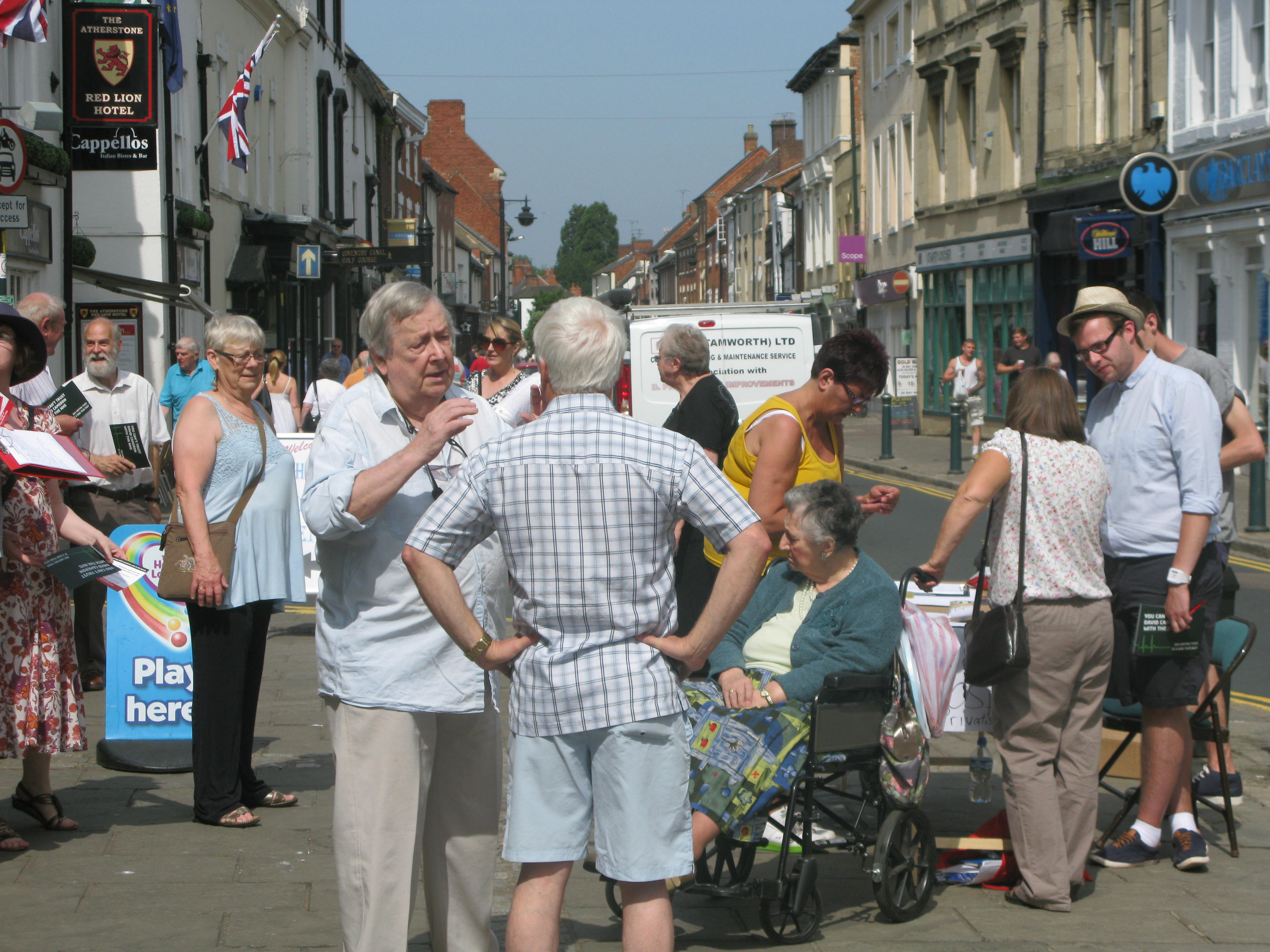