Mike O’Brien has welcomed news of a further reduction in alcohol related violent crime. This marks the culmination of over a decade of falls in violent crime.  Please see the BBC Report Click here . 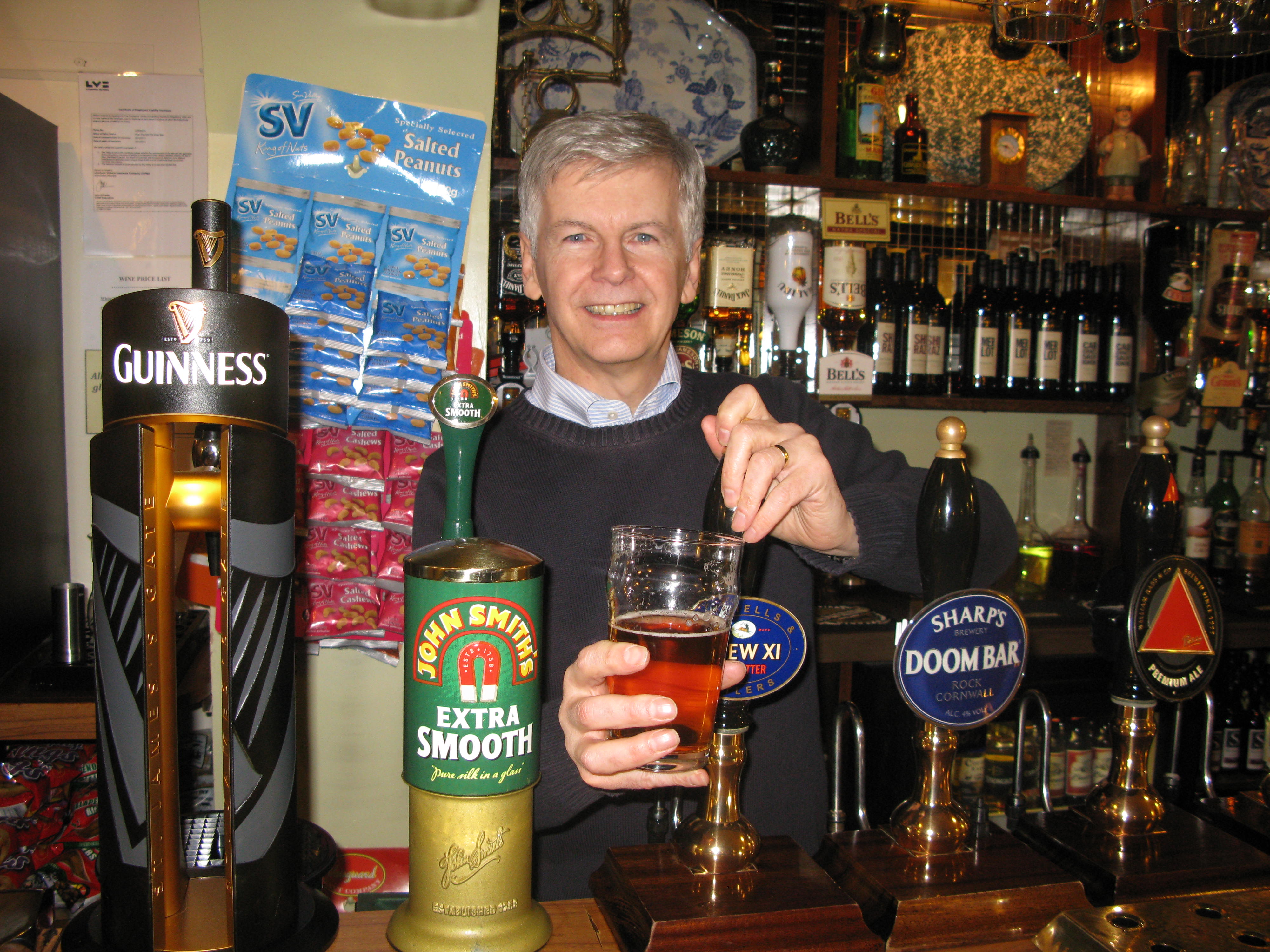 One reason for the change has been the change in licensing hours introduced over a decade ago which included staggering pub closing time.

Mike O’Brien, who wrote the Licensing White Paper which led to the changes in licensing hours, said today,

“The staggering of closing time and the change in drinking culture seems to have cut alcohol related violence and has had a long-term positive impact on British society. There had been fears that it would lead to an increase in drinking and violence but so far the evidence shows the opposite has happened. There is no room for complacency, but for over a decade alcohol linked violence has reduced.

“When I wrote the White Paper in 2001, I realised that it would be controversial. Young people and landlords welcomed extended licensing hours and the police wanted an end to the pubs tipping out onto the street at the same time. But there was a fear that it would lead to greater problems. I knew it would take more than a decade to see the benefits because it was about changing British culture.

“Reducing the restrictions on licensing hours involved trusting people with greater freedom. The statistics show on balance the optimists were right and the pessimists wrong. Overall most young people have responded well to extra freedom. Alcohol fueled violence is down. A trend for over a decade is reasonable evidence of success. In general pub landlords deserve credit because they have responded responsibly. A decade after I decided on the biggest reform in licensing law in 100 years, the balance has tipped in favour of the argument that greater freedom can lead to less crime.”

Annual statistics from NHS accident and emergency wards show violent crime on the decrease since 2001.  The data was collated and examined by researchers at Cardiff University, who say the decline mirrors other crime statistics obtained from police, including reported crime figures and the official crime survey.

Professor Jonathan Shepherd points out that alcohol “has become less affordable” but that violence has often flared up in the past when different groups of drinkers meet each other on the street at closing time.